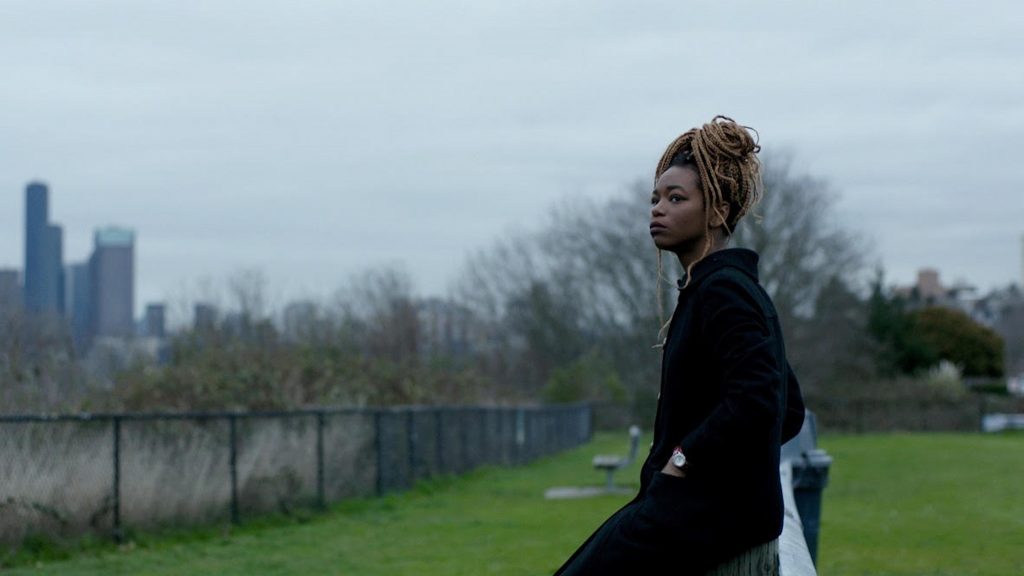 Link to screening will be posted an hour before the event.

Sanitary Tortilla Factory and the ACLU are partnering to screen a powerful triptych, Grrrl Justice. The screening of Shontina Vernon’s film creates a powerful window into the human consequences of the criminal justice system.

Grrrl Justice follows the stories of three characters – one being released from juvenile detention, another being exploited by a sex trafficker, and one navigating the school to prison pipeline. The film examines how traumatic backgrounds including family violence, racism, poverty, sexual abuse, homophobia, and transphobia attach young people to systems that criminalize them, rather than alleviate the impacts of systemic oppression in their lives. It also takes an honest look at how these youth are employing their agency, body autonomy, and healthy resistance in pursuit of their own liberation. 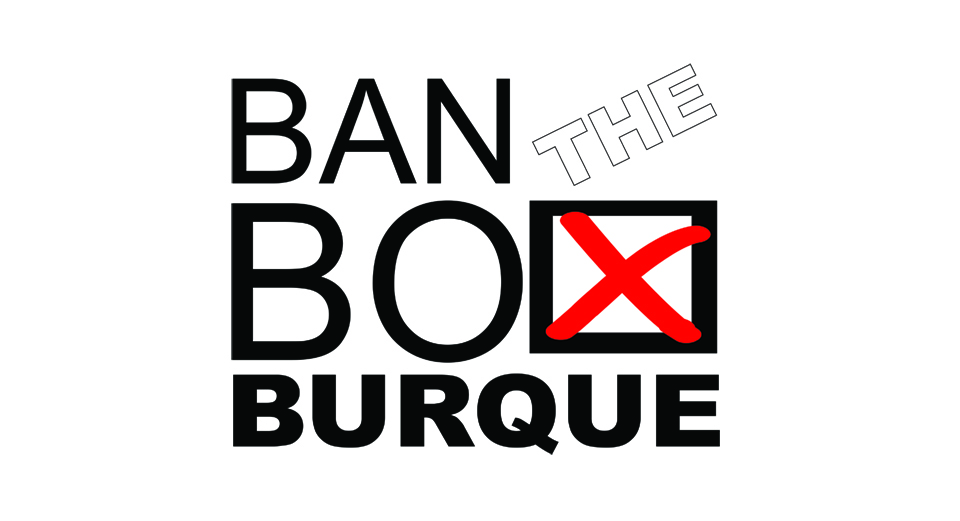 Project is a part of Our Town an Albuquerque City Wide project sponsored by the NEA. 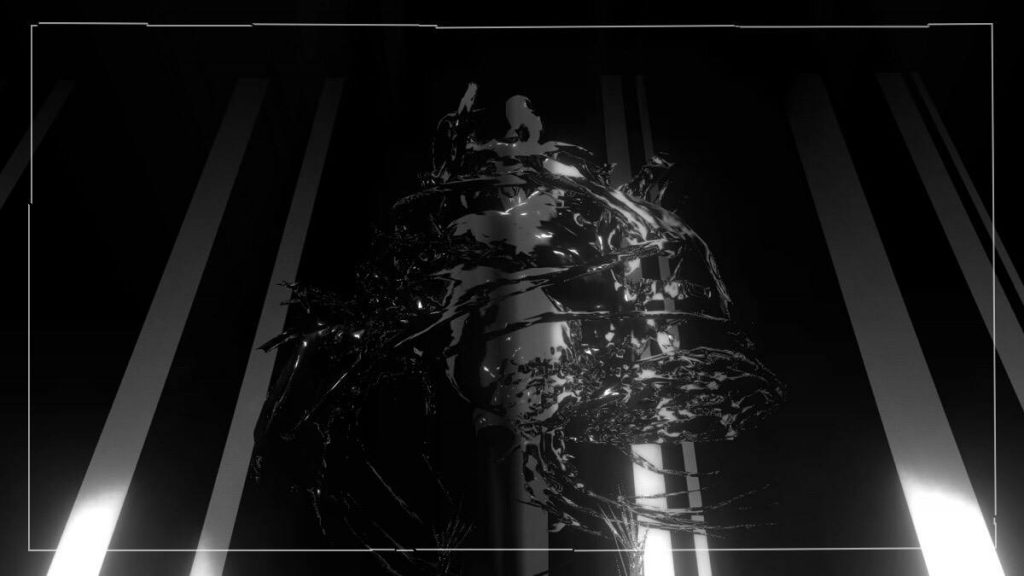 DROP IN HOURS (Come by any time during these hours)

Flight (02) is the second of three events partially sponsored by the Right of Return Fellowship which invests in formerly incarcerated artists to create original works to further criminal justice reform in partnership with advocates and organizers. Sheri Crider is one of the inaugural recipients of this fellowship.

Sheri Crider is a visual artist, a community builder, a civil rights dreamer, living and working in Albuquerque, New Mexico. The seemingly innate ability to draw and create was the key to recovering from many years of drug addicted, homelessness and incarceration. sheri has a BFA from the University of Arizona, a MFA from the University of New Mexico and is the creative force behind the Sanitary Tortilla Factory.