The Alchemical Trace: Transformation and Resilience in Recent Work by LGBTQIA Artists 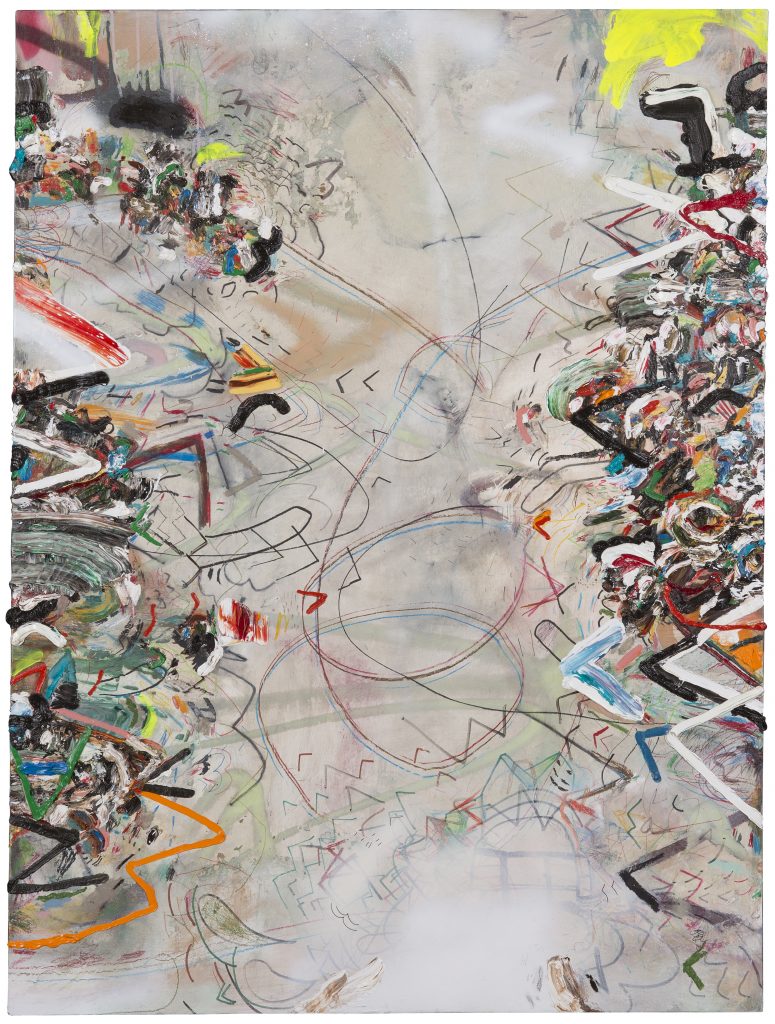 Curated by art historian, Ray Hernández-Durán, The Alchemical Trace: Transformation and Resilience in Recent Work by LGBTQIA Artists is an exhibition meant to open in conjunction with the 15th annual Southwest Gay Lesbian Film Festival, the largest event of its kind in this region of the country. With a focus on resistance, adaptation, and survival, the exhibition will include recent work by a diverse group of emerging LGBTQIA-identified artists from NYC, Chicago, San Francisco, L.A., Las Vegas, and Albuquerque, who address themes of healing, growth, memory, and persistence in their art. In addition to the exhibition, there will be a lecture series, art film screenings, and an exhibition catalogue that will be free to the public.

The Alchemical Trace: Transformation and Resilience in Recent Work by LGBTQIA Artists is generously supported by the Fulcrum Fund in partnership with the Andy Warhol Foundation for the Visual Arts.