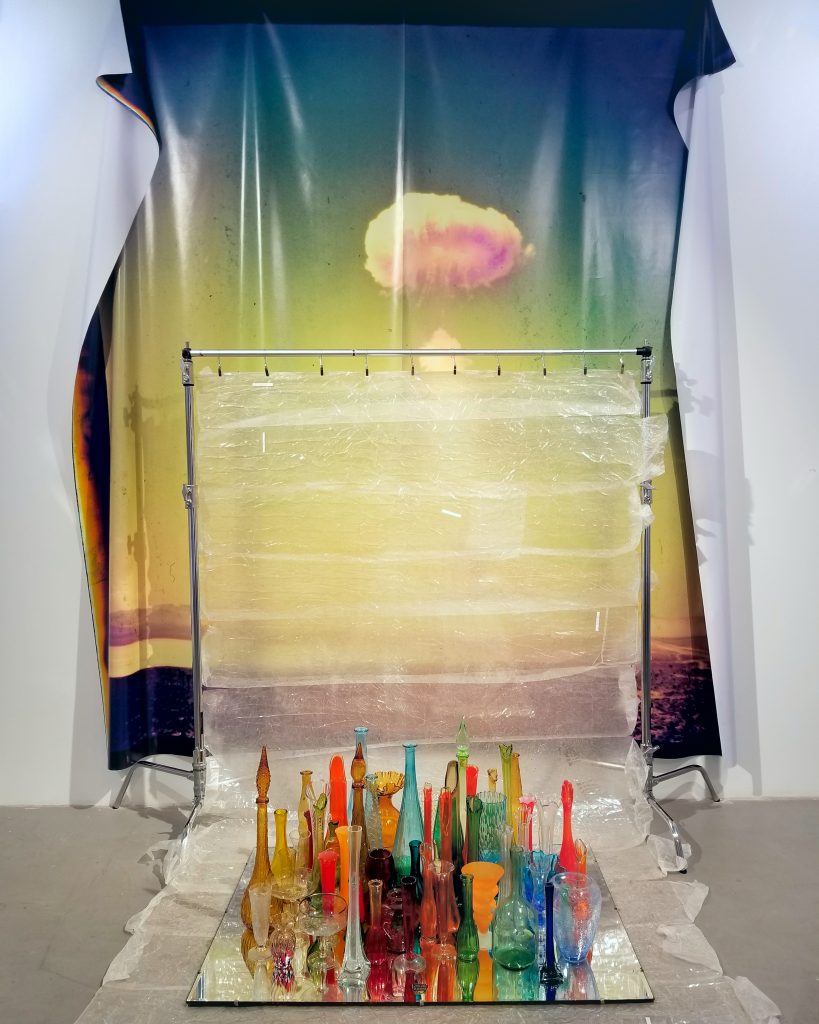 Nora Wendl: Nora Wendl is a writer, artist and educator who uses disciplinary strategies drawn equally from literature, visual art, and architecture to amplify overlooked or suppressed narratives within the built and unbuilt environment. She holds the position of Associate Professor of Architecture at the University of New Mexico